In this lifetime, I have come across many important events that have colored my imagination, chiseled my thoughts and shaped my personality. But when I think of one event without which a part of me would never even exist my mind takes me back to an evening of 16th August. I was too young to remember all the details but I do recollect that I had been waiting for that day to come, the day when I would hold him in my arms, the day when I would first see my little brother.

From the day my parents had told me that I would be having a little brother or sister to play with me, I was overjoyed. I had been the youngest member of a huge family and I couldn’t wait for someone to arrive who would be younger to me. However, once he arrived, I was a little disappointed. He was so small and weak. How could he be my playmate? Also, why had I never considered the possibility that I would have to share the attention of my parents and family with him?

But, as the days passed he became bigger and stronger. He started responding to my antics by gurgling with laughter and moving his tiny hands and legs. And I started loving him as I had never loved anybody else. I still remember the time when my Mom told me to watch over him and not lift him. But, telling me not to do something always has the equal and opposite effect. So, I lifted him in my arms when suddenly the telephone rang. I was so shocked by the sudden ringing that I almost dropped him but I myself took the fall and saved him from hitting the floor somehow. I think that is when I realized that my life would never be the same. It dawned on me that I had to protect that little being. That was the day when life and my little brother taught me about responsibility.

I cannot imagine how my life would be without him. Dancing in the rain in the monsoon, getting all muddy playing football in the front yard, fighting with each other and pulling each other’s hair out, all those unforgettable moments of childhood would vanish in a second. And then as we grew up, talking about our crushes and love life, discussing our jobs, having that occasional drink when both of us would get so philosophical that we would talk about everything from Plato to Tagore, all that would be gone as well. Of course, I have a sister too. But, she is so much younger to me that I didn’t get to spend much of my childhood with her.

I often think that the connection that we have with our siblings is elemental. Imagine no other people on earth are made of the exact same elements as you and your siblings. You share the same origin, parents, family and background. Life may take you different ways during your lifetime but you are like branches of a tree having the same root and however far away you are from each other, you got to come back to the roots some time.

So, had my parents decided not to have any more children after me, I would have missed out on a whole side of my life. Thanks Mom and Dad for not taking that decision. 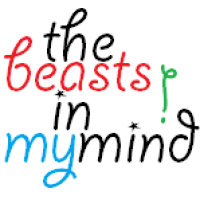 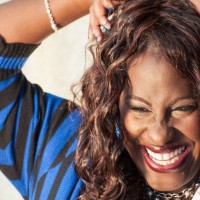 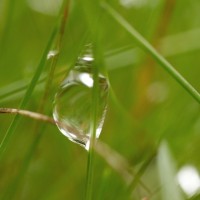 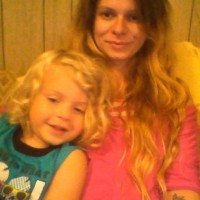